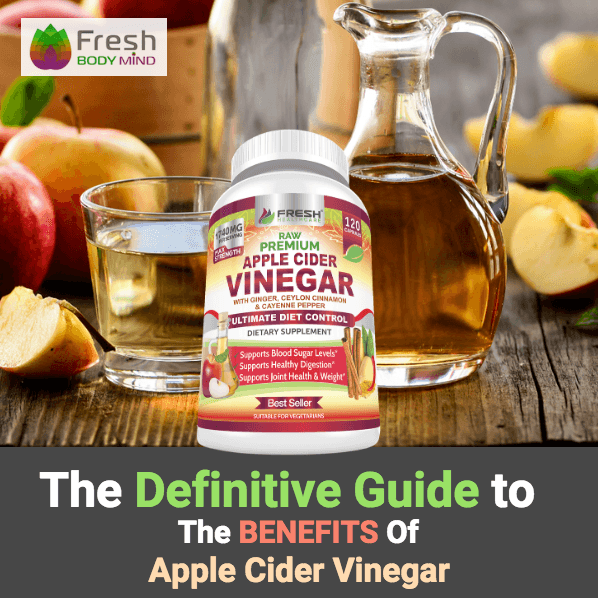 First, let’s briefly discuss what Apple Cider Vinegar is and how it’s formed.

What is Apple Cider Vinegar? 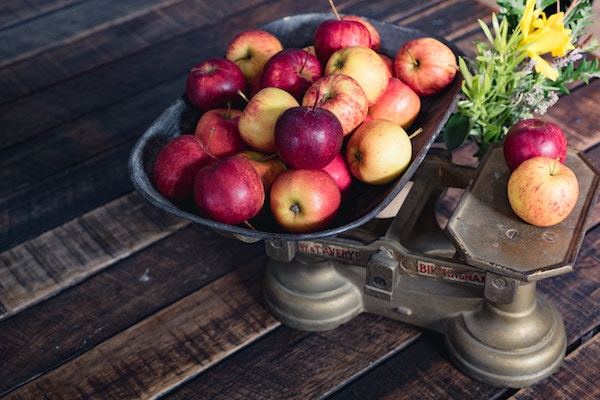 As far back as 5,000 BCE, we have written documents that prove the Babylonians used vinegar made from dates as both a preservative and a condiment (4). Even today, we still use vinegar for these purposes.

Interestingly, it’s believed that since apples were once basically inedible (they weren’t sweet thousands of years ago), people simply pressed them for their juice and let the juice ferment until it transformed into a hard cider (6).

From this brief overview, it appears that Apple Cider Vinegar has a long history as a preservative, a condiment, an alcoholic drink, a precursor to the modern energy drink, and even an antiseptic. But has modern science been able to prove any of these folklore tales that praise the magic of Apple Cider Vinegar benefits?

Surprisingly, yes it has. 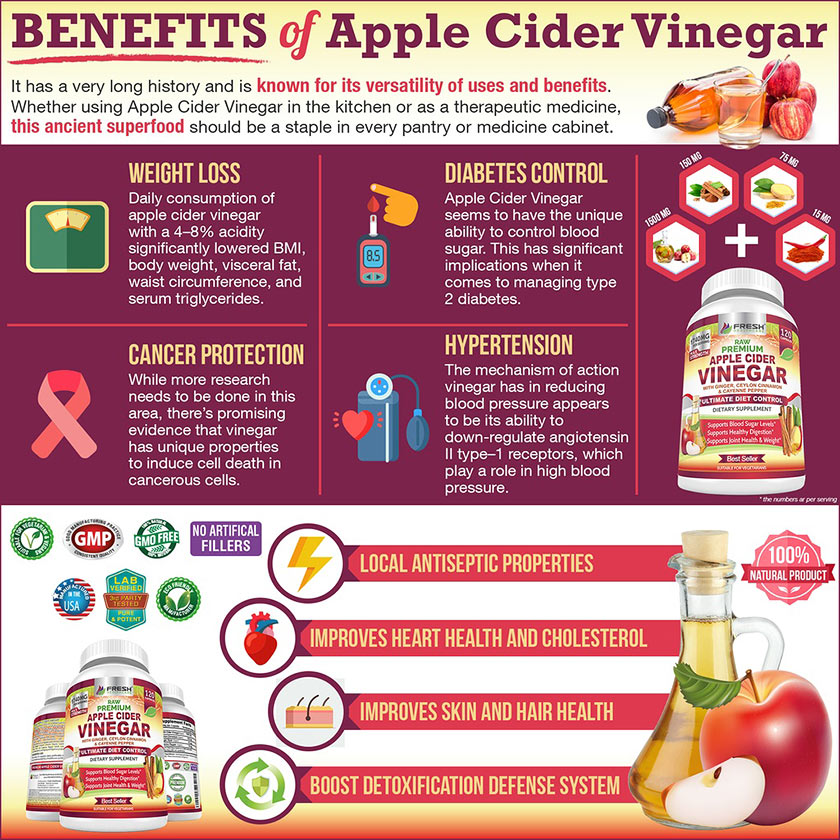 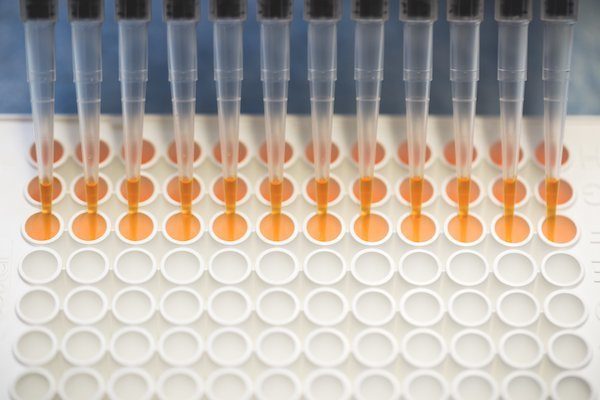 In this next section, we’ll cover the top 8 benefits of apple cider vinegar supported by modern research.

When you consider the combined clinical significance of these factors, high levels in any of them can be a sign of metabolic syndrome and obesity. In this case, Apple Cider Vinegar has been shown to lower all of these factors, so it appears to be a viable treatment option for obesity and weight loss.

But What Actually Produces Weight Loss?

One 2005 study suggests that the satiating effect of vinegar could lead to feeling satisfied earlier, thus helping to avoid overeating. E. Ostman et al. showed that when consuming white wheat bread soaked in 6% white vinegar, the subjects were satiated faster and longer compared to the control group (9).

Of course, bread soaked in vinegar isn’t exactly fine dining. However, the researchers in this study wanted to find out how vinegar affected glucose and insulin responses to a starch (which is a high-glycemic food category). So the practical application of this study could be extended to other high-glycemic foods like potatoes, fruits, and rice.

In one 2010 study, Maiko Hattori et al. showed that a single dose of vinegar increased resting metabolism and energy expenditure in mice (10). This study is significant because it suggests that a single-dose of ingested vinegar can increase your metabolism—even in the absence of exercise. 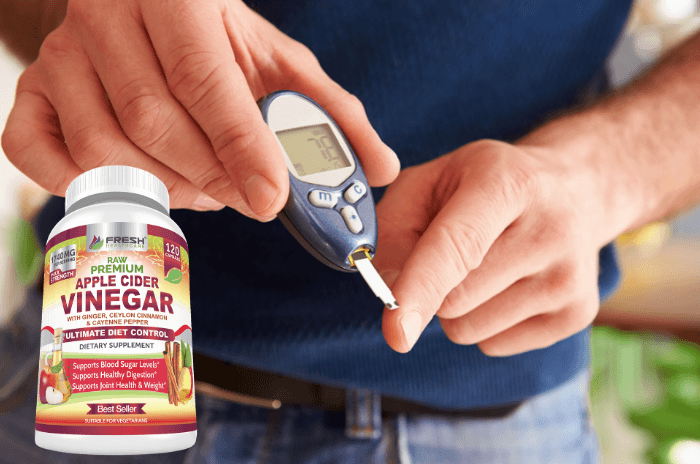 Apple Cider Vinegar seems to have the unique ability to control blood sugar. This has significant implications when it comes to managing type 2 diabetes.

One 2010 randomized crossover trial by CS Johnston et al. showed that small amounts of vinegar ingested with complex carbohydrates reduced post-meal blood sugar levels by 20% (12). This is significant because many patients with type 2 diabetes use insulin injections as a way to control blood sugar spikes, but these results suggest that vinegar consumption during meals can mimic the blood sugar lowering effect of insulin without the injection. And since type 2 diabetes is mostly the result of poor dietary habits, it makes sense that the solution should also be dietary in nature (13).

There’s now a growing body of evidence that strongly supports using Apple Cider Vinegar during meals to control blood sugar (14, 15, 16, 17, 18, 19) and improve insulin sensitivity (20). But before you toss out your insulin and stock up on apple cider vinegar, be sure to consult with your doctor to formulate a plan to titrate your medications. 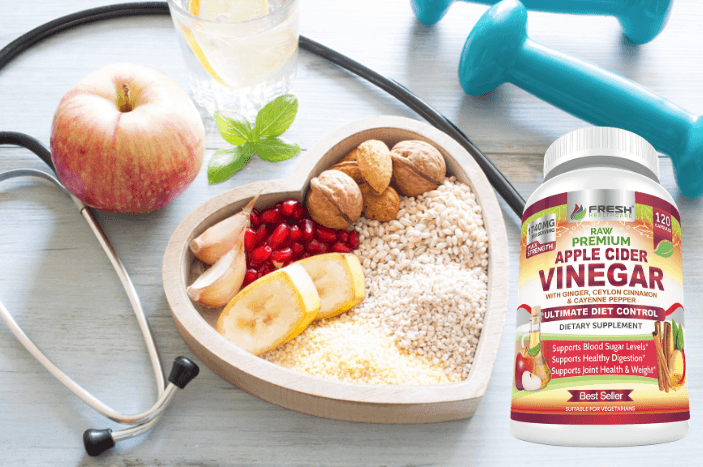 Ischemic heart disease sits at the very top of the list of global causes of death, making it the most severe current health concern known to mankind (21). But there’s hope for a solution, even beyond modern medicine.

One 2006 animal study by T. Fushimi et al. showed that dietary intake of vinegar reduced serum cholesterol and triglycerides (22). The mechanism of action, in this case, was the vinegar’s ability to inhibit fat creation in the liver and produce more bile to help control cholesterol.

In heart disease, the lack of blood sugar control and out-of-balance lipid levels increases inflammation, which can lead to atherosclerosis. However, one 2010 study showed that vinegar intake seems to have a protective effect against the risk factors of atherosclerosis (24). Although more research needs to be done, these authors make the argument that ingesting vinegar post-meal should be seriously considered as a daily practice to obtain the heart-protecting benefits. 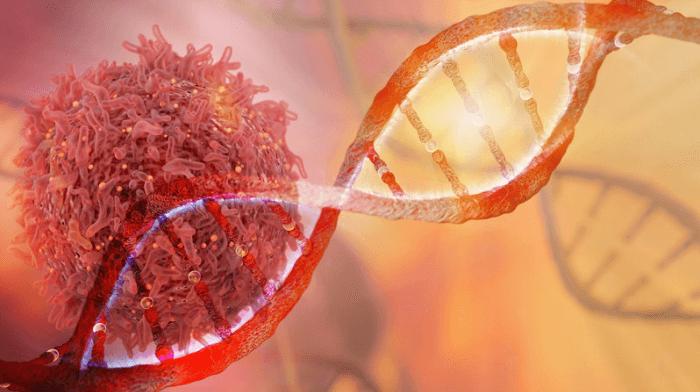 Apple Cider Vinegar also has some potential protective properties when it comes to cancer.

While more research needs to be done in this area, there’s promising evidence that vinegar has unique properties to induce cell death in cancerous cells. 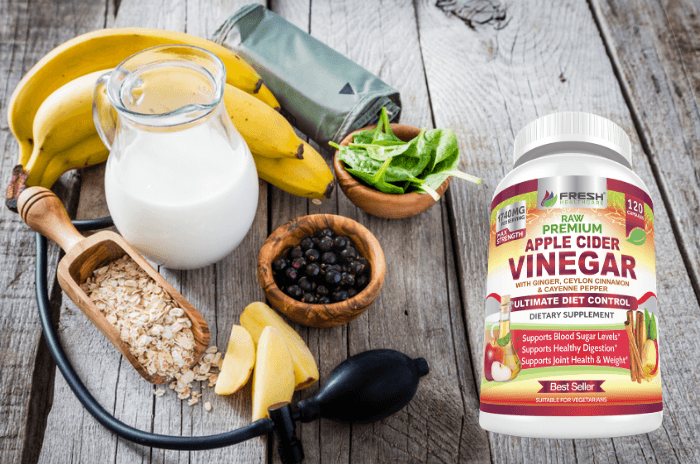 High blood pressure (hypertension) affects 1 out of every 3 U.S. citizens, with another 33% of those not actually classified as having “hypertension” living with pre-hypertension numbers (27). All in all, almost half of the entire U.S. population currently live with higher than normal blood pressure levels, which carries the heightened risk of a stroke. And the global numbers aren’t any different (28).

However, several studies suggest that Vinegar can lower blood pressure. A 2016 study by L. Na et al. found that the mechanism of action vinegar has in reducing blood pressure appears to be its ability to down-regulate angiotensin II type–1 receptors, which play a role in high blood pressure (29, 30). 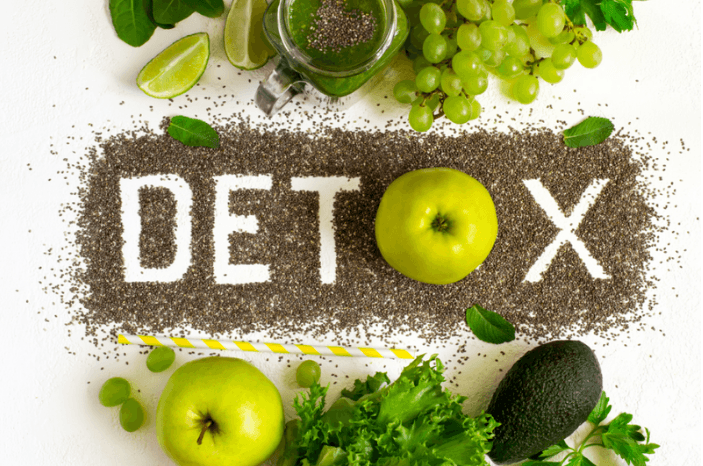 There are many types of toxins and unwanted materials our bodies usually remove on a daily basis. However, if your body isn’t able to keep up with these toxins (which happens with poor dietary habits and persistent toxin exposure), it can tax your body and lead to various forms of bodily stress.

While we’ve already discussed vinegar’s ability to normalize blood sugar and lipid levels, which can also be seen as part of an effective detoxification process, there’s also evidence that Apple Cider Vinegar can improve your detoxification defense system as a whole (31). Oxidative stress comes in many different forms, but it appears that Apple Cider Vinegar is capable of balancing the ratio of oxidants to antioxidants, as evidenced by a reduction in antioxidant enzyme levels with apple cider vinegar intake.

Apple Cider Vinegar is also great to use as a morning detox cleanse before meals. 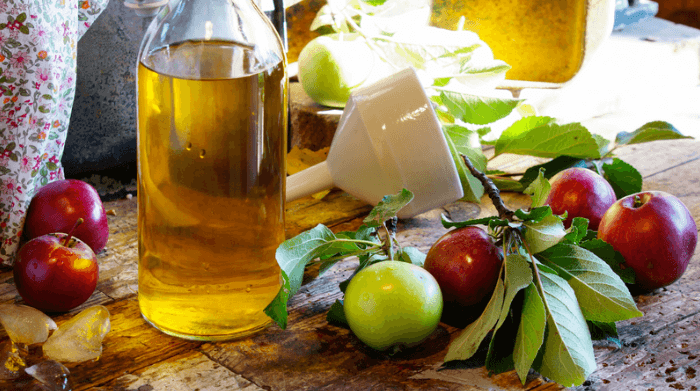 One 2009 study by H. Ryssel et al. found that even at low concentrations of 3%, vinegar has excellent antiseptic properties and may be a suitable alternative to similar antiseptics (32). There’s also evidence that using 4–6% vinegar topically for 30 seconds on a jellyfish sting can prevent further discharge of unfired nematocysts on the skin (33).

With the increase in global antibiotic resistance due to the general overuse of antibiotics, finding another antimicrobial agent is a crucial topic to prevent the spread of antibiotic-resistant organisms. One 2018 study by Darshna Yagnik et al. showed that Apple Cider Vinegar has significant antimicrobial properties with clinical therapeutic implications (34).

There are many other studies pointing to Apple Cider Vinegar’s use as an antiseptic (35, 36, 37), but the general idea is this: Apple Cider Vinegar is becoming more widely recognized as a viable treatment option in lieu of antibiotics. 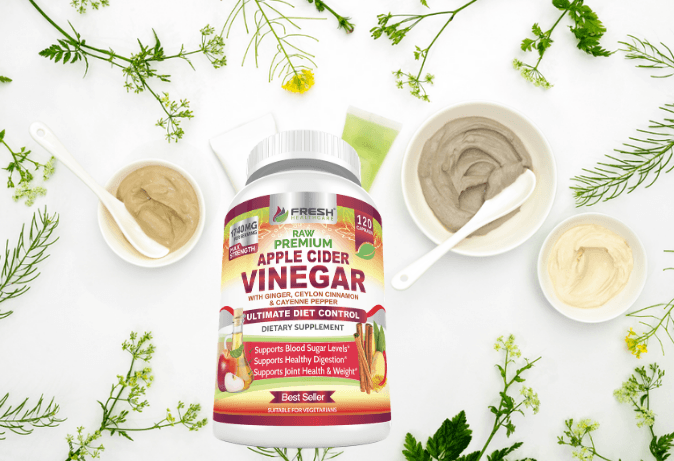 That said, more scientific research needs to be done to show if using diluted Apple Cider Vinegar is a viable option for daily skin health.

While this simple method of diluting the ingredient is fast and easy, the biggest drawback is the strong flavour and strength. This is especially significant when taking ACV in the morning while your stomach may be somewhat delicate.

If you’re looking for an alternative to simply mixing ACV with water or other liquid substances, you have the option to include it in various dressings, sauces, smoothies and soup – somewhat masking the flavour.

If you are sensitive to acidic foods, however, such as lemons, limes and oranges, then you may well find that ACV liquid is an unpleasant addition to your diet. If this is the case, you’ll want to consider if pills are in fact the best method for you.

Obviously, you don’t want to consume too many acidic foods that will burn your throat or stomach and cause you to feel nauseous or sick.

For those who are put off by ACV in liquid form for whatever reason, capsules of ACV can also be purchased from reliable retailers who can offer you the simplest way of consuming the ingredient.

Apple Cider Vinegar capsules offer a convenient and easy method of adding this powerful ingredient to your morning routine – whether you take a capsule before your morning breakfast or bring your supplements to work, it’s easy to include this supplement in your diet every day.

Generally, capsules will include a concentrated powder form of ACV capsules that offer you all the health benefits without the need to dilute the liquid in other substances.

Apple Cider Vinegar has a very long history and is known for its versatility of uses and benefits. Whether using Apple Cider Vinegar in the kitchen or as a therapeutic medicine, this ancient superfood should be a staple in every pantry or medicine cabinet.