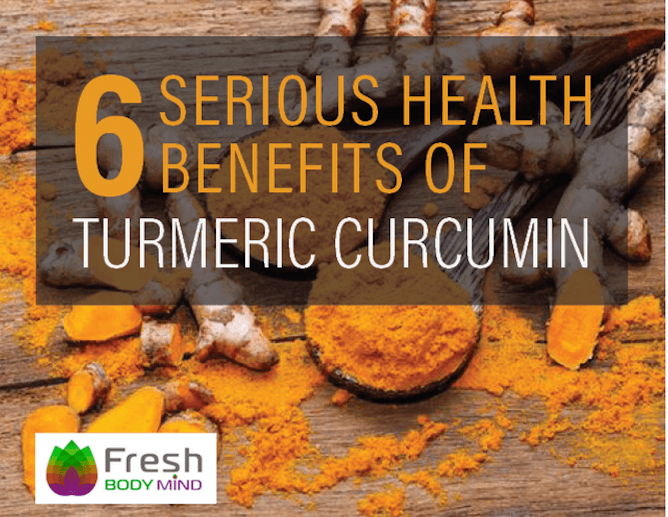 Turmeric Curcumin has been used in Southern Asia for thousands of years. Now, thanks to new scientific research into this bright yellow spice, the rest of the world is beginning to take note of its remarkable health benefits.

Rich in polyphenols and antioxidants, turmeric has been hailed as a ‘superfood’ by scientists who have found it to be a powerful antioxidant and anti-inflammatory.

Luckily, it’s easy to incorporate the health properties of this superfood into your diet: don’t stop at curries, a spoonful of turmeric can give an injection of colour and nutrition to almost any drink or dish, whether it’s a green smoothie or your favourite stew.

If you’re going to add one superfood to your diet, turmeric should be it. Boasting an impressive nutritional profile, a teaspoon of the stuff contains 8 percent of our daily recommended intake of manganese and 5 percent of our recommended iron – on top of a whole range of vital vitamins and nutrients.

But it’s not just its vitamin profile that makes turmeric so impressive. It also contains a unique compound called Curcumin, which not only gives the spice its famous yellow colour, but is also the key to many of its health benefits.

Extensive research over recent years has shown that Curcumin has positive effects against preventing and treating pro-inflammatory diseases such as heart disease, arthritis, diabetes and even cancer. On top of this, the compound has been found to have a whole array of emotional health benefits too, such as slowing down cognitive decline linked to ageing and helping to ease depression.

Scientists have found that Curcumin can play a vital role in combatting the world’s biggest killer – heart disease. By boosting the function of the inner lining of the blood vessels (known as the endothelium), Curcumin produces some of the same cardiovascular health benefits as exercising.

In one study, 121 patients waiting for coronary artery bypass surgery were given either a placebo or four grams of Curcumin per day. Incredibly, the Curcumin group had a 65 per cent decreased risk of suffering from a heart attack in hospital.

Of all the health benefits linked to Curcumin, it is the claims that it may prevent and even treat cancer which attract the most interest. And for good reason – a number of laboratory studies have shown that Curcumin is able to select and kill cancer cells and prevent more from growing.

Furthermore, a simple glance over the cancer rates in South Asian countries will show that the disease is far less prevalent – a fact that has been linked to the regular consumption of turmeric.

A review published online on the National Center for Biotechnology Information in 2009 looked in detail at how Curcumin affects the growth of tumor cells by regulating multiple cell signaling pathways. The review is detailed and worth reading for those interested in finding out more about turmeric’s potential role in fighting cancer and the early-stage research in medical trials involving people.

Turmeric’s potent anti-inflammatory properties may help prevent diseases such as cancer and heart disease, but they can also significantly ease joint pain linked to inflammation too.

Clinical studies have shown that the Curcumin in turmeric helps to ease the chronic pain caused by conditions such as arthritis, as well as everyday aches and pains.

Turmeric isn’t just effective in fighting diseases – it’s also great at soothing all types of digestive distress. Thanks to Curcumin’s ability to suppress stomach acid and stimulate the gallbladder, it can alleviate a number of problems including gas, bloating and indigestion.

Turmeric offers a serious brain power boost alongside its physical health benefits. In fact, research from Monash University in Melbourne found that eating a single gram of turmeric each day could cause short-term memory improvements in people suffering from pre-diabetes – a condition associated with memory loss.

As the world’s population ages, the prevalence of cognitive conditions such as memory loss looks set to rise, making turmeric an important area for further research

In China, turmeric has long been used as a treatment for depression, and now scientists around the world are beginning to realise its effectiveness in treating mental health conditions.

In one study, researchers gave one group of patients one gram of Curcumin to be taken daily; the second took prozac; and the third took both prozac and Curcumin. After six weeks, Curcumin led to improvements that were similar to Prozac, with the group that took both reporting the best results.

If you're looking for the Best Turmeric Supplement look for one with a 95% Organic Curcumin extract such as TRUCURC.