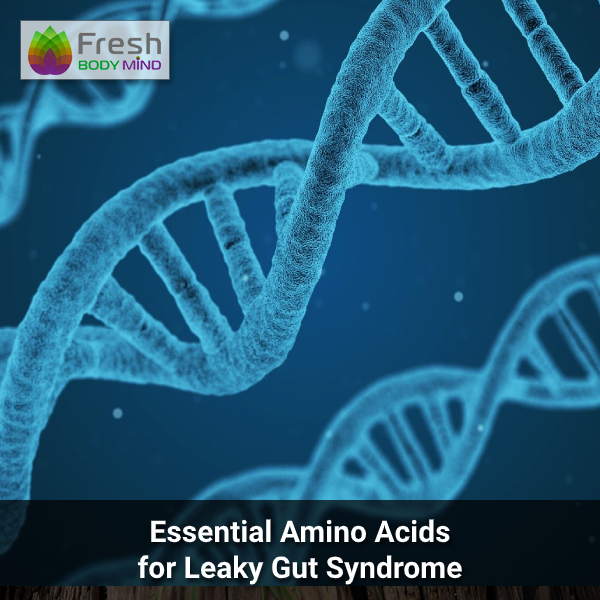 Leaky gut syndrome is just one of the names for a medical condition seen by a number of health professionals, who claim that various infections and diseases seem to stem from issues relating to gut health. It is argued that the body’s immune system sometimes finds itself reacting to toxins, microbes and other chemicals which have passed into the bloodstream through a ‘leaky’ gut.

When it comes to leaky gut syndrome, it is theorised that the lining of the gut itself is compromised or inflamed in such a way that it unwittingly allows harmful infections or substances to pass through it, which do harm to healthy tissue in other parts of the body.

Let’s explore the role essential amino acids have to play, and why you should include collagen supplements in your diet to minimise the risk of leaky gut syndrome.

Your Body is a Hive of Activity

Your body contains literally trillions of microorganisms. Most of these lifeforms reside in your gut, posing no threat to your health. In actual fact, most of them are believed to be an integral part of a fully-functioning digestive system.

Within one to two years of being born, gut flora co-exists peacefully without upsetting the delicate balance in your gut. During this time, the lining of your bowels develops tolerance to them. In comparison, foreign invasive pathogens remain hostile, and your gut uses a special mucosal barrier to obstruct them through increased intestinal permeability, reducing irritable bowel syndrome, food allergies and perhaps more serious issues like celiac disease, Crohn’s disease and other types of IBD (inflammatory bowel disease).

Collagen plays an integral role in maintaining a healthy gut and, indeed, a healthy body in general. It is a dense protein, formed from a number of essential amino acids such as glycine and proline. Amino acids are often poetically described as the building blocks of life, enabling seemingly inert compounds to bind together and form the basis of organic tissue on a molecular level.

There are a number of types of collagen, including Type I, which is secreted by the body, to build up skin, muscle tissue, hair, bones, nails and internal organs. It is literally the glue that holds your body together on a cellular level, and your cells are constantly producing new collagen to maintain the structure of your body. 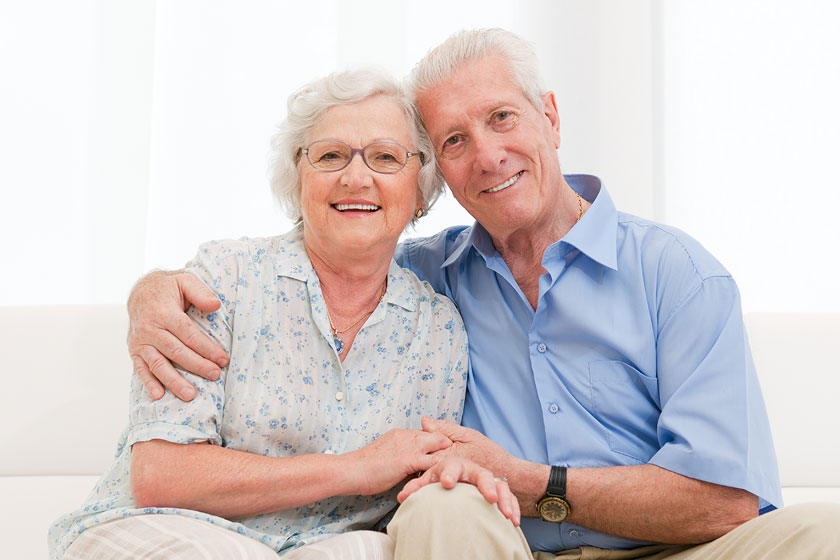 Collagen Benefits for Men and Women

According to the International Dermal Institute (IDI), men have higher collagen density in their bodies compared to women. This is at least partly because men's skin is 25 per cent thicker than women's skin. As a result of lower collagen density in their bodies, women appear to age faster than men, making them disproportionately more in need of extra collagen supplementation as time wears on.

The IDI assert that, biologically speaking, women are 15 years older than men the same chronological age as them, owing to the genetically programmed ageing of their skin, which happens earlier in life and at a more rapid rate. This is what biologists term intrinsic ageing, which contrasts with external ageing, factors of which include UV radiation, which damages skin cells.

Despite men having slower intrinsic ageing hardwired into their bodies than women, extrinsic ageing factors can nevertheless negate this fact, and even accelerate the process.

One of the common signs of ageing is wrinkled skin, which is largely due to the diminishing levels of collagen available in order to keep cells tightly packed together. Structure weakens; tissues lose definition. The IDI believes that both men and women lose an average of one per cent of their total collagen mass each year after the age of 30. Due to having faster intrinsic ageing, the process is especially accelerated in women, with collagen lost at a rapid rate in the first five years following menopause.

After menopause, the loss of collagen starts to settle back to a rate of two per cent per annum. Even if you’re able to keep on top of maintaining healthy skin with moisturisers and other such products, what’s on the inside matters every bit as much as what’s on the outside. Other parts of your body, including your bowels, will still need a healthy dose of collagen, in order to avoid inflammation and potential damage over time. This is where the need for a proper collagen peptide supplement comes to the fore.

While it is unclear whether leaky gut syndrome is an actual condition, what is clear is that collagen peptides have a number of health benefits which can mitigate the risk of damage to bowel tissue and prevent harmful substances leaking through them.

An article published in the Aesthetics journal in 2014 explains how hydrolysed collagen supplements are absorbed by the intestines themselves. Nutritional therapist Eva Escofet was cited as having said that collagen supplements in their hydrolysed form are useful in treating issues related to gut permeability, which she describes as responsible for a number of allergies and digestive complaints.

If you are concerned about leaky gut syndrome, or require a top-up of collagen in order to avoid tight junctions and maintain a healthier system, it’s time to consider trying Fresh Healthcare's very own Collagen Complex supplement for yourself. It’s rich in collagen Types I-IV, as well as Vitamin C and hyaluronic acid, essential forms of nutrients you’d be hard-pressed to find in such a winning combination. 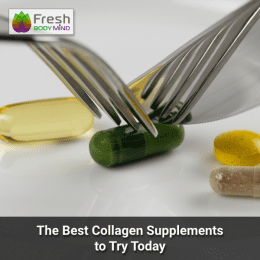