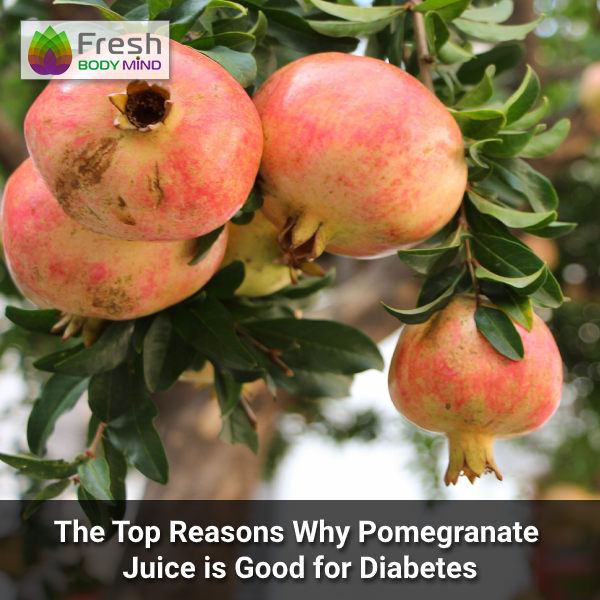 When you hear about diabetes, it’s important to distinguish between what type to fully understand what they mean for the body.

There are two types of diabetes, as follows:

According to a report by the Centers for Disease Control and Prevention (CDC), as many as 30.3 million Americans were living with diabetes in 2015, with an additional 84.1 million having prediabetes, a condition that, if left unchecked, could result in developing Type 2 within five years.

With this in mind, it’s important to see what changes to your diet can do to help you manage diabetes. Interestingly, juices such as pomegranate can be beneficial for those in this situation.

Read on, to learn just why pomegranate juice is good for diabetes.

Without the treatment they need, people with diabetes are at higher risk of conditions such as heart disease, strokes, kidney damage, and can even be at risk of blindness in some cases.

One of the things diabetics need to watch out for, when it comes to their diets, is the great prevalence of high-glycemic foods and drinks. In order to stay on top of their condition, diabetics should avoid these foods, or risk having serious blood-sugar imbalances.

Fortunately, pomegranate has been scientifically proven to have a tangible impact on diabetes. An article published in the American Journal of Clinical Nutrition in 2017 detailed a study, in which subjects were fed a diet including one particular high-glycemic food, bread. Some of the subjects were also given a dose of pomegranate juice and pomegranate extract supplements, to see what effect they would have on their blood glucose concentration. 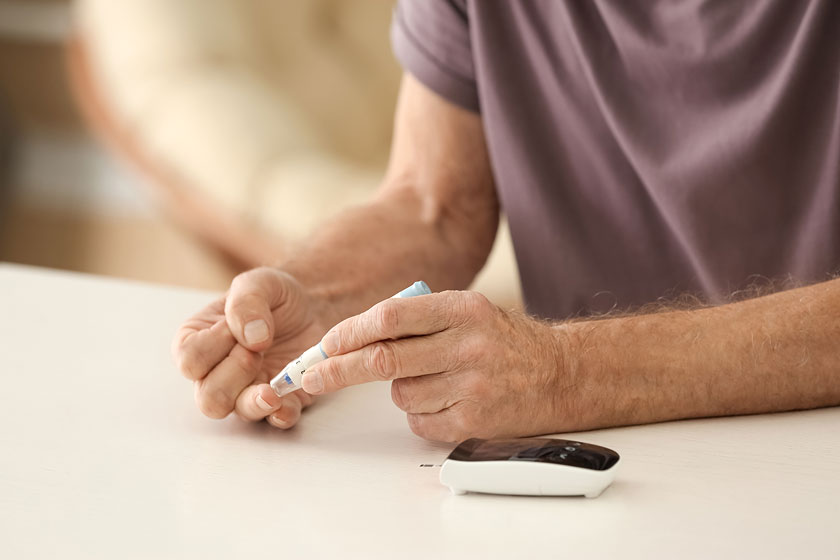 The study concluded that, despite the pomegranate extract supplement not having much in the way of a noticeable impact, the pomegranate juice helped reduce post-meal glycemic responses by the body, after consuming bread. In addition, the study noted that pomegranate helped to regulate the way the body metabolized sugar, for a significant period of time after subjects had eaten bread.

This could prove invaluable in helping keep blood sugar levels in check, with the study singling out the high level of polyphenols in pomegranate juice, for helping the body do so, through the use of microbial metabolites.

As mentioned earlier, Type 2 diabetes differs from Type 1, as a diabetic’s pancreas is still able to produce insulin, but their body cells fail to properly recognise it, causing blood sugar levels to get out of control. That suggests that Type 2 diabetes is characterized by a certain degree of insulin resistance.

A study published in the Journal of Ardabil University of Medical Sciences in 2013 took 50 patients with Type 2 diabetes aged between 30-50 and compared and contrasted how pomegranate affected their bodies. One half of the group were given unsweetened pomegranate juice at a rate of 240ml on a daily basis, whereas the other half were given just water. After two months of this, scientists measured the rates of insulin resistance, as well as the overall body mass of the subjects.

What they found suggested that pomegranate had a measurable impact on those who consumed it, certainly in its unsweetened form. The diabetic patients who drank pomegranate juice were found to have a greatly reduced resistance to insulin, lower body weight, as well as reduced hip and waist circumference.

Why Not Try Pomegranate Juice Today?

These findings are of great interest for those diagnosed with diabetes, who might be looking for a way to stay in control of their condition. Not only can the juice demonstrably reduce the risk of a blood-sugar overload within the body, in response to high-glycemic foods, but pomegranate has also been shown to help reduce the body’s resistance to insulin, and potentially help patients maintain a healthier body mass, things which would certainly help diabetic patients keep their condition in check.

However, before jumping into trying any type of fruit juice when living with diabetes, it’s important to be mindful of the sugar content of some pomegranate juices. That’s because the sugar content can vary, and some brands may risk elevating blood sugar levels without you realising it, due to dilution of the drink with the juices of other more sugary fruits, or simply by adding more artificial sugars.

The Top Reasons Why Pomegranate Juice is Good for Diabetes