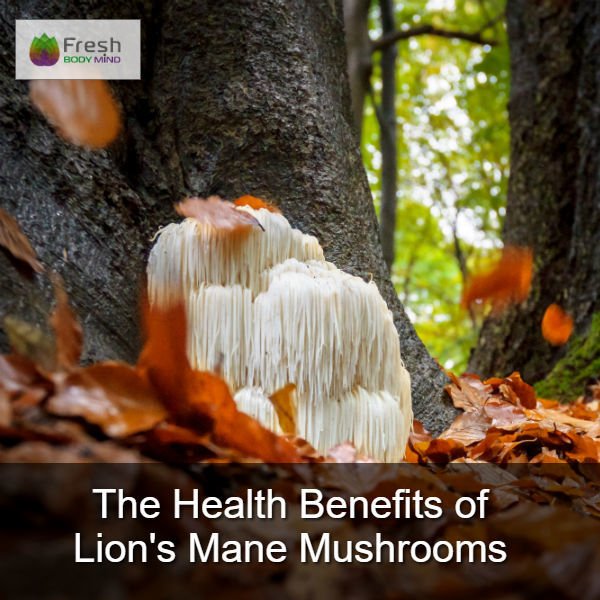 Find out all about the health benefits of Lion’s Mane mushrooms below.

What are Lion’s Mane Mushrooms? 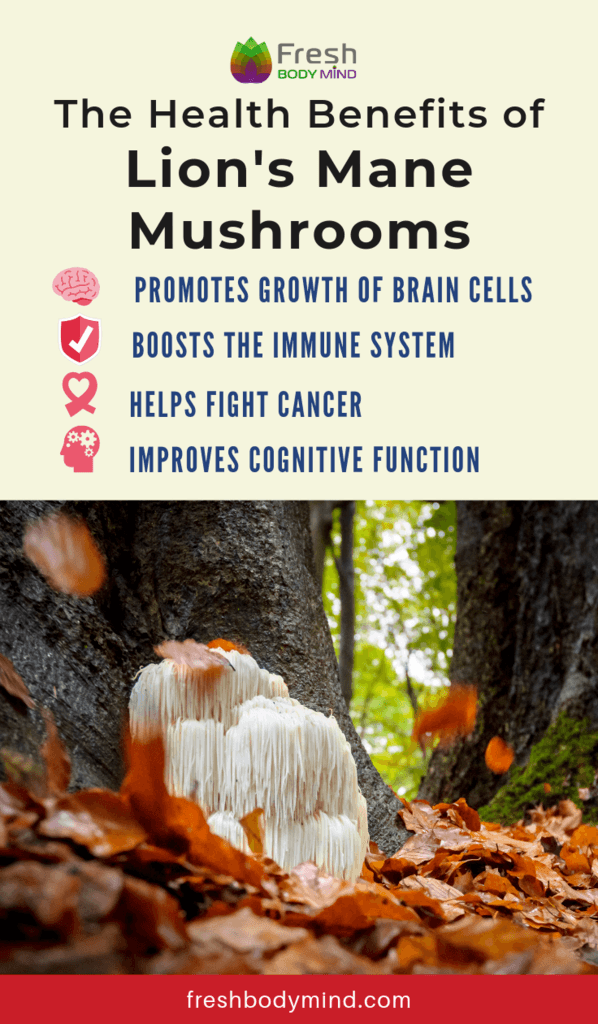 These mushrooms grow wild all over the world including countries such as North America, Asia, and Europe and its use dates back all the way to traditional Chinese medicine as a tonic for supporting longevity and good health.

Lion's Mane mushrooms are white, large and ‘shaggy’ in appearance and as they grow larger, they come to closely resemble a lion’s mane. In Asian cooking, they are also a popular ingredient and frequently appear in the cuisines of China, India, South Korea, and Japan.

You can enjoy consuming Lion’s Mane mushrooms raw, dried, cooked or even steeped in a tea. Their flavor is often described as matching closely to seafood.

There have also been some medical studies carried out on mice which have shown that Lion’s Mane mushrooms may even help protect against Alzheimer’s disease. During the medical study, the mice who were given Lion’s Mane mushroom extract were found to have significantly reduced symptoms of memory loss and were prevented from developing neuronal damage caused by amyloid-beta plaques, which accumulates in the brain during Alzheimer’s disease.

How Lion's Mane Mushrooms Can Help with Depression and Anxiety

Lion’s Mane mushrooms were found to have reduced anti-inflammatory effects as well as the symptoms of anxiety and depression in mice, according to a medical study.

While there are many causes of depression and anxiety, there have been links to chronic inflammation with these mental health conditions. Scientific evidence has shown that anti-inflammatory substances have anti-depressant effects.

When looking at the chemical makeup of Lion’s Mane mushrooms closely, there is some evidence to suggest an improvement of anxiety and depression, although further research is needed to fully investigate how and why this is happening.

The extract from Lion’s Mane mushrooms could help those who are recovering from injuries to their nervous system, right the way through from the brain to the spinal cord. Some medical studies have shown that this mushroom’s compounds could help speed up the recovery process from nervous system injuries due to it being able to stimulate nerve cells to grow and repair themselves.

You can find out about the various health benefits of mushrooms on our blog, from Shitake to Reishi mushrooms and many more.

Take a look at our other superfoods such as Apple Cider Vinegar, Moringa and Turmeric, which can help with a variety of health concerns. Always ensure you are purchasing your health foods from a reputable supplier to ensure you’re getting the maximum benefits.