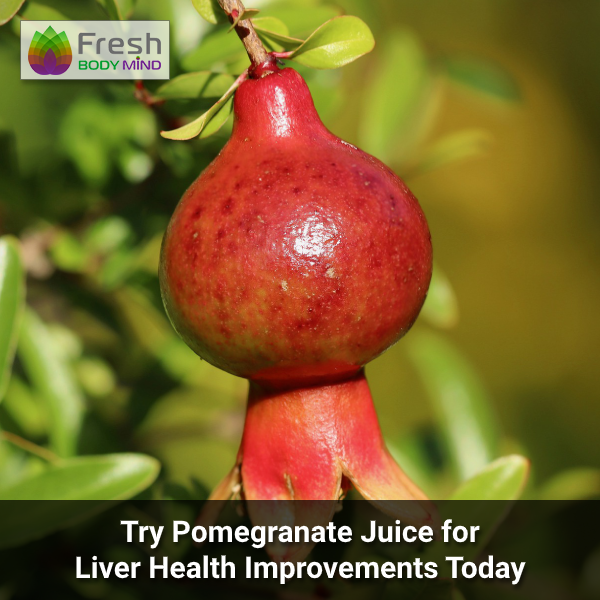 The liver is a fleshy organ, wedged between the diaphragm and the stomach. One of the largest organs in your body, with a width of around 15 cm (6 in), it is responsible for filtering blood that has been passing through your digestive tract.

Imagine drinking an alcoholic drink and being able to see what happened to the drink, as it passed through your body. The alcohol would end up in your bloodstream, and your liver would be responsible for filtering most of it out. During this process, the liver secretes bile, on top of its other duties, which include producing proteins needed to help blood cells form clots when you’ve been injured.

Did you know that, while you can’t live without your liver, your liver is the only organ which can regenerate? It’s estimated that if you had just 25 per cent of liver tissue left, that would be enough for it to regenerate itself back to full size over time - a useful evolutionary trick that we share with all other vertebrate animals.

Despite this, the liver is still vulnerable to all sorts of diseases, and it’s important to keep yours in peak condition. Read on to learn about pomegranate and liver health benefits.

The Liver - a Vulnerable Organ

The liver is one of the busiest parts of your body, responsible for as many as 500 functions, including filtering your blood, aiding the storage of vitamins and minerals, as well as producing the bile your body needs to breakdown fats and cholesterol, as well as metabolize proteins.

Everything you consume which enters your bloodstream will pass through your liver at some point, and this means you have to be careful what you consume, or you risk putting your liver under severe pressure. There are a number of liver diseases, including fatty liver disease.

Fatty liver disease can be caused by excessive intake of fatty foods or excessive consumption of alcohol. The version of this disease which isn’t caused by alcohol is otherwise known as non-alcoholic fatty liver disease (NAFLD). It causes globules of fat to build up within liver cells, causing your liver to literally turn into fat.

This stops the liver from carrying out all those essential jobs it is supposed to perform, putting you at risk of serious conditions including cirrhosis, in which the liver turns from a healthy organ into a mass of scar tissue. 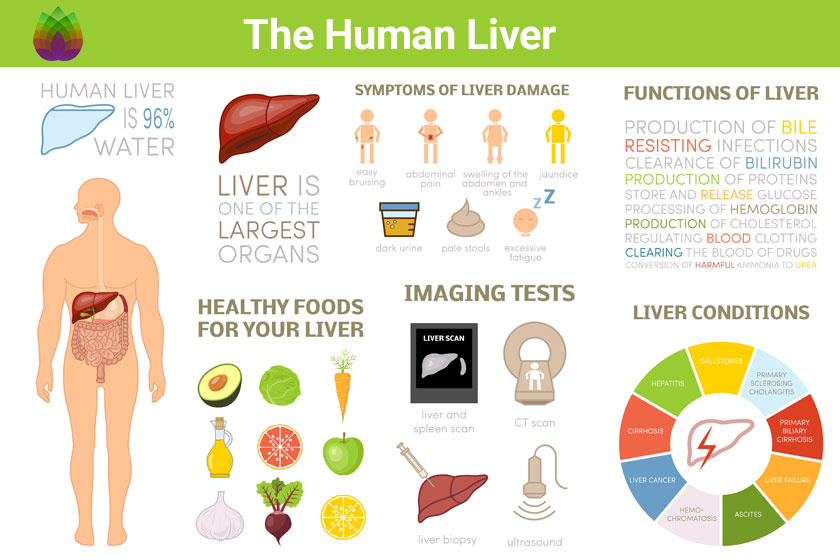 Pomegranate and Liver Health - What It Can Do

One of the key symptoms of chronic NAFLD is that livers often display signs of significant inflammation. Pomegranate could be just the juice you would need to maintain a healthy liver, as discovered in a study published in the Journal of the Science of Food and Agriculture in 2016.

The study examined a group of rats, which were fed a variety of diets - this included high-fat, high-sugar, and high-fiber diets, with some rats also being given doses of pomegranate juice as well. The rats were monitored for seven weeks, at which point scientists found evidence to suggest that the juice had demonstrably reduced the likelihood of NAFLD.

This anti-NAFLD property was evident, despite rats being exposed to risk factors such as obesity, high cholesterol, plus diets with high levels of energy, fat or sugar in them. This should be of no surprise to those with an interest in what pomegranate juice can do.

Why is Pomegranate Juice Good for Your Liver?

You may be wondering what it is specifically that makes pomegranate juice good for liver health. As mentioned, diseases such as NAFLD are recognised by characteristics including inflammation. Pomegranate juice is rich in chemicals called polyphenols.

Polyphenols are particularly useful at preventing oxidative stress, where tissues are damaged by an excessive level of free radicals in the body. They serve as an anti-inflammatory agent, which would help keep cells in organs such as the liver from being inflamed by conditions such as NAFLD.

Not only can the polyphenols in pomegranate juice keep inflammation at bay - there are a number of chemicals in everyday life which contain toxic compounds called carcinogens, known to be responsible for cell mutation and ultimately cancer.

In a research article published in the Asian Journal of Biochemistry in 2017, an experiment saw rats being exposed to a carcinogenic compound called carbon tetrachloride, which is often found in household cleaning products. This particular carcinogen is known to cause hepatic or liver damage.

Scientists discovered that those given pomegranate juice in certain doses were found to have lower levels of liver damage, having been exposed to the carcinogenic compound.

As you can see, pomegranate juice can not only hold back fatty liver disease and ease inflammation of body tissues but can also potentially limit the damage caused to the liver by carcinogenic compounds found in everyday household cleaning products.

The juice from the fruit of the Punica granatum shrub is a deep reddish color, with a sharp bittersweet taste. The sign of a purer variety of pomegranate juice is often evidenced by the presence of sediment at the bottom of a bottle or carton, and a slightly more bitter taste.

The Punica granatum shrub has evolved over millions of years, as many plants have done, using those trusty polyphenols to activate bitter taste receptors in animals, as a means to dissuade animals from eating them. This is because animals tend to identify toxic plants and poisonous fruits through bitter tastes.

But don’t let this put you off drinking pomegranate juice for liver health benefits. It’s certifiably nutritious and tasty, so why not give it a try today?