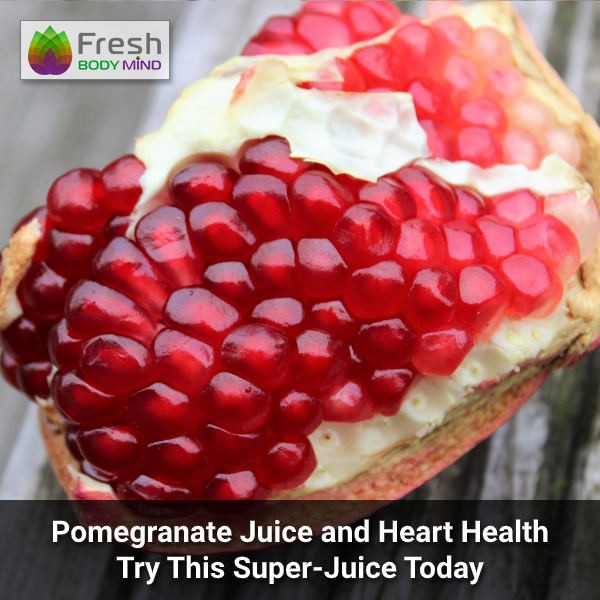 The new year is upon us, and many of us will be seeking ways to improve our diets and move towards healthier foods and drinks. A healthier heart is especially important. Over your lifetime, your heart is expected to beat 2.5 billion times, helping pump blood through every blood vessel, as one of the body’s hardest-working muscles.

As we get older, it becomes even more important to have a diet rich in the vitamins, minerals and compounds that help keep our hearts from being more prone to disease.

The heart is constantly at work, helping regulate the amount of oxygenated blood that reaches every organ in your body. Millions of gallons of blood have to be carried through the arteries, veins and capillaries throughout your lifetime, keeping your body going.

In some cases, people can be born with conditions that might make them vulnerable to heart disease, but in others, poor diets, bad habits such as smoking, or a lack of overall fitness can weaken the heart.

Diseases such as atherosclerosis can occur, when arteries get gummed up with plaque or cholesterol. This plaque build-up can constrict blood vessels, making your heart work harder to pump blood around the body. Poorer circulation increases blood pressure, straining the heart muscle itself.

In some cases, plaque is dislodged and causes a complete blockage. It can result in heart attacks or strokes, which can be highly debilitating or even fatal at times.

While some of us might be more likely to develop some kind of heart disease due to our genes, we still have a choice about finding the right diets and fitness routines, to keep our hearts healthier for longer.

Pomegranates are just the thing for healthier hearts, and there is a growing body of academic research to prove it. 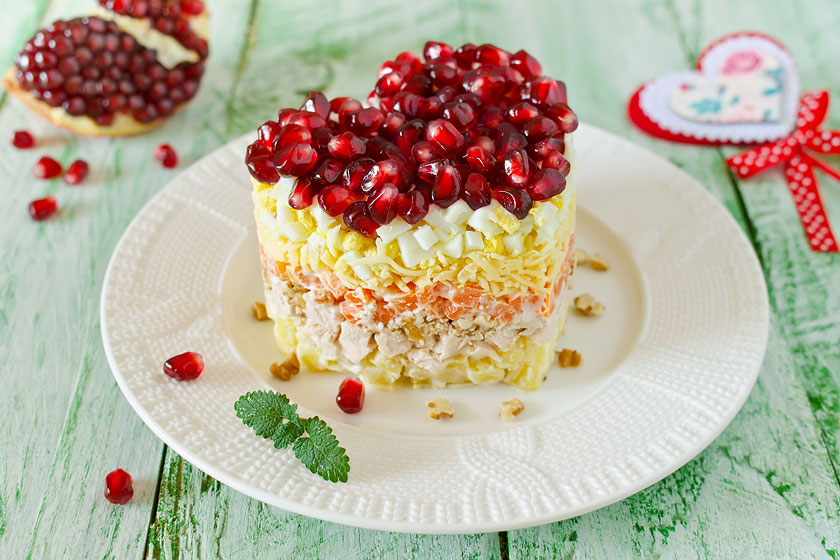 The Effects of Pomegranate on Arteries

One of the symptoms of atherosclerosis is a hardening of the arteries. Plaque builds up, making these stretchy blood vessels stiffen, not just obstructing blood flow, but damaging the tissue they’re made from too.

Pomegranate juice has been found to have a material impact on inflamed or congested arteries, as it is rich in antioxidants. These chemicals are nature’s way of protecting cells from damage by free radicals. Pomegranate fruit juices, like red wine, are full of these antioxidants, which help reduce oxidative stress.

A study published in Arteriosclerosis, Thrombosis and Vascular Biology in 2012 found that there was a material impact by pomegranate juice on arteries of domesticated rabbits which were monitored, to see just how effective the juice could be.

A group of 60 rabbits were tested, with Group I given a “normal diet”, whereas Group II was restricted to a high-cholesterol diet. Group III was given a high cholesterol diet for 12 weeks, but then given pomegranate juice by the sixth week, until the end of the 12-week period.

When the study ended, the rabbits’ blood vessels were inspected, and found that those rabbits given high-cholesterol diets had unsurprisingly seen lesions form in their arteries. However, those fed pomegranate juice, halfway through their 12-week high-cholesterol diet, showed markedly lower amounts of these arterial lesions.

The study suggested that pomegranate juice had inhibited inflammatory and oxidative pathways, reduced the volume of lipids in the bloodstream and markedly reduced the intima-media (artery wall) thickness, particularly in the aorta of rabbits that had been fed pomegranate juice.

As mentioned already, high blood pressure is one of the other symptoms of atherosclerosis. As your heart senses the blood vessels being blocked up by plaque, it has to make a greater effort to push blood around the body, putting greater strain on it.

Your heart is a strong muscle, but it has its limits, and high systolic blood pressure is certainly not healthy for you in the long term. That’s why it’s a great thing to include a daily glass of pomegranate juice for heart improvements, as scientific research has also shown that this juice is capable of relieving high blood pressure.

In 2016, the Journal of Hypertension reported that a systematic review of a number of randomised placebo-controlled trials had been carried out, to delve into whether pomegranate juice had any significant impact on blood pressure.

Pomegranate juice is not only heart-healthy and nutritious, but tasty and full of flavour. There are a number of pomegranate products available to purchase, but a sign of purer juices is a noticeably bitter taste. The science is clear - pomegranate is good for a healthy heart, and it might be time to consider adding some to your next shopping list.