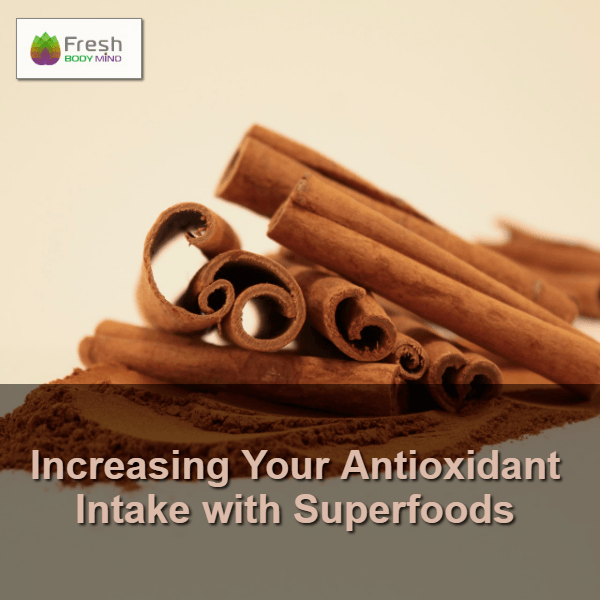 Antioxidants are an essential part of avoiding a wide range of illnesses and diseases. By helping your vital organs fight off viruses and bacteria, they allow your body to eliminate naturally occurring free radicals.

A fact that often surprises a lot of people is that Cacao contains higher levels of antioxidants than many food sources you’d expect to top the ranks of antioxidant rich charts. Compared with apples or blueberries for instance, Cacao is a much more potent ingredient when it comes to improving your ability to detox your body of unwanted free radicals.

Remember, you must take Cacao in its most unrefined form for it to have the best possible effect – look for dark chocolate or Cacao nibs and Cacao powder when you’re in search of Cacao’s amazing antioxidant benefits.

Curcumin, found in Turmeric, is a very potent antioxidant. Many studies indicate that Turmeric strengthens the immune system and boosts your antioxidant levels.

Antioxidants in Turmeric Curcumin are known to combat free radicals and support your liver in the effective removal of potentially harmful bacteria and viruses that could damage your body.

You can take Turmeric in many different ways including a whole range of famous Indian and South Asian food recipes that are sure to convert you into a huge fan of the ingredient – if you’re not one already.

Studies have shown that Ceylon Cinnamon contains incredibly high levels of antioxidants that rival even ingredients such as garlic.

Antioxidants from Ceylon Cinnamon prevent damage caused to the body by free radicals. We measure antioxidant capacity based on oxygen radical absorbance quality (ORAC). Cinnamon's high ORAC rank – one of the highest positions on the chart – warrants its inclusion in the diet of anyone who hopes to boost their antioxidant intake.

Cinnamon’s health benefits come down to antioxidants called polyphenols, phenolic acid and flavonoids found within the superfood. The health benefits of these elements are able to reduce many forms of oxidative stress that can deteriorate the body over time.

Your job is to outmatch the naturally occurring free radical in your body that can cause damage over time. To win this tug of war, try to include high volumes of healthy fruit and vegetables in your diet as well as antioxidant-rich superfoods such as Cacao, Ceylon Cinnamon and Turmeric. 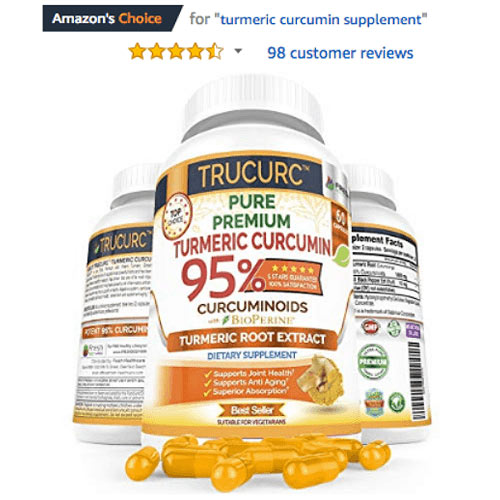