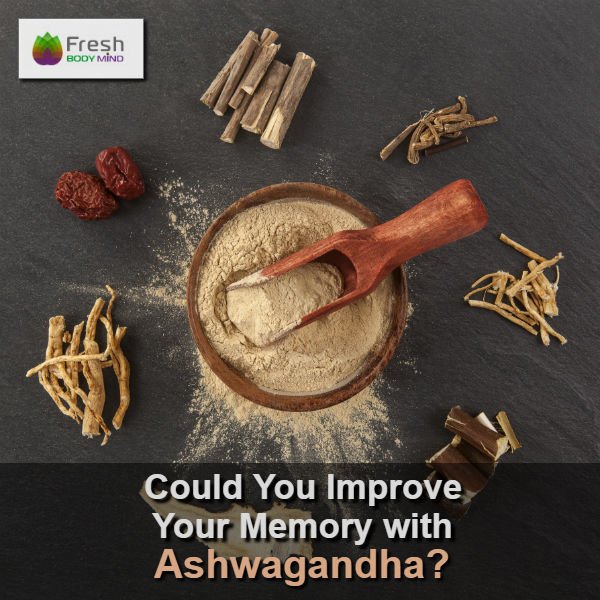 Superfoods can go a long way in purifying and strengthening your physical form - replenishing essential nutrient levels and introducing well needed antioxidants into the bloodstream. But they can also work towards enhancing your cognitive functions. Ashwagandha, for instance, is known to improve the memory and cognitive health of people who regularly consume this superfood.

A healthy brain is one that is able to perform both basic and complex mental processes, including the ability to make judgements, learn new skills, remember things and communicate. Collectively, these actions are called cognition - something we all take for granted until we lose it. Cognitive health is a major factor in avoiding depression, anxiety and insomnia, as well as protecting the quality of life for the elderly who are more susceptible to cognitive strain and failure.

While the use of Ashwagandha should be used in conjunction with regular exercise and a balanced diet for greater protection, as a superfood it is better than any in offering our brains an added boost when it comes to performing essential cognitive tasks. One study performed on individuals with Bipolar Disorder found that Ashwagandha showed positive results in improving the working memory of individuals who had taken the supplement compared those who hadn’t. Another study found that individuals who had taken the supplement under controlled conditions showed signs of improved reaction times and concentration, compared to a placebo group.

Reduces the Impact of Stress

As a secondary cause of ill health and poor brain function, stress can have extremely harmful effects on the body, when left unmanaged. The benefits of Ashwagandha include its ability to increase relaxation, helping you sleep easier and for longer periods.

Ashwagandha’s ability to inhibit the formation of plaque has been suggested as a major factor in combating Alzheimer's disease. These plaque formations are considered highly toxic to brain cells and over time, build-up of this substance can deteriorate brain and memory functions. One particular study at Newcastle University concluded that Ashwagandha inhibits the formation of these harmful beta-amyloid plaques.

Ensuring strong cognitive health means preserving an individual’s independence for longer, enabling them to live a healthier and more fulfilling life. Whether you are trying to keep your brain active for longer or want to reduce the risk of harmful diseases such as Alzheimer's developing, Ashwagandha can be vital in ongoing cognitive health. You can find out more about the best Ashwagandha brand here. Find out more about KSM-66 Ashwagandha and its amazing benefits here. 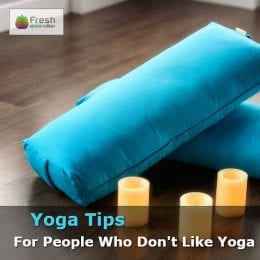