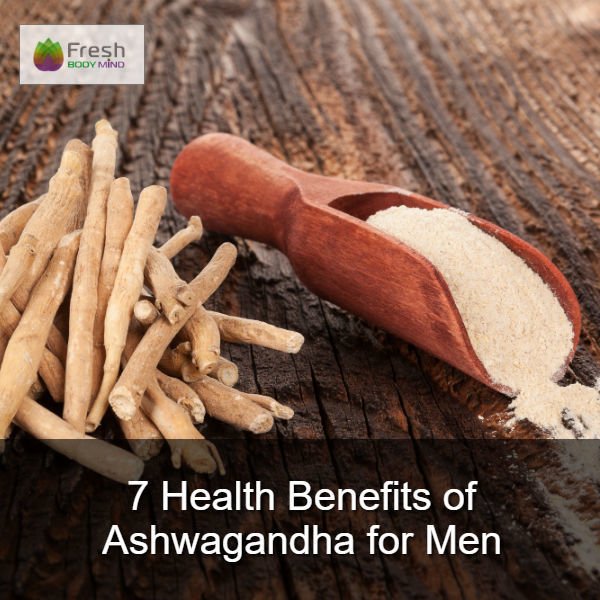 Although Ashwagandha for men can help with several health concerns, don't forget that this superfood is also able to help women too. Men can benefit from including the incredible superfood Ashwagandha in their daily routine, there has recently been additional publicity surrounding the health benefits of men taking Ashwagandha supplements.

From increasing the natural production of testosterone and sperm to even helping with the symptoms of erectile dysfunction, men should pay attention to this impressive superfood.

Read on to find out about the 7 health benefits of Ashwagandha for men.

Scientific studies have shown that there are certain adaptogenic benefits of taking Ashwagandha. The Ashwagandha root is an adaptogenic herb which can help the body combat stress naturally by re-balancing the hormones produced by the adrenal glands to help improve the natural rhythm of the body.

A recent scientific study has shown that in a randomized, double-blind and placebo-controlled medical study, Ashwagandha was shown to significantly raise the production of testosterone. This is used for building muscle strength and gaining muscle mass.

In the study, 50 men aged between 18 to 50 were divided in half with one group being given the placebo and the other given 300 mg of Ashwagandha root extract twice a day over a period of eight weeks of resistance training. The participants in the study had their muscle gain and strength measured at the start and end of the study and those who were taking Ashwagandha root extract saw a greater increase in their testosterone levels, compared to those men who were taking the placebo. 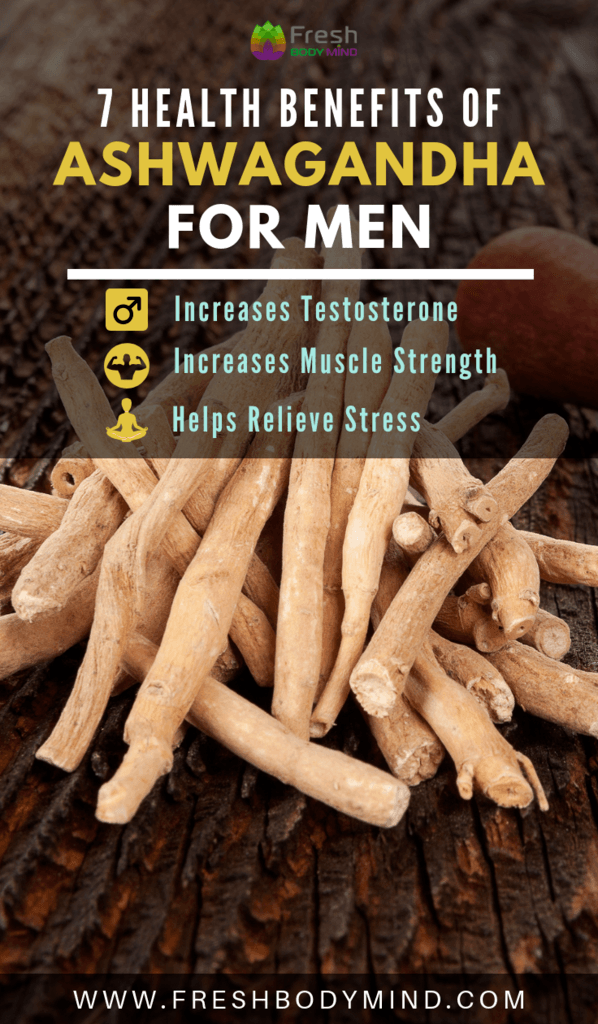 Ashwagandha can also help combat the debilitating effects of insomnia in men. Insomnia is often caused by the body being too tired for a healthy sleep pattern, which can often be affected by stress. There is still ongoing research taking place into the benefits of Ashwagandha and sleep but a recent scientific study in Japan showed that Ashwagandha contains triethylene glycol or TEG, which is successful at improving sleep.

Ashwagandha has been the subject of some recent scientific studies into male fertility problems. During one particular study, 180 men with infertility were given 5 grams of Withania somnifera, aka Ashwagandha root powder, over a three-month period to measure the effects on sperm concentration, motility, lipid peroxide, and hormonal perturbation. There was also a control group of healthy and age-matched men included in the study.

The result was that Withania somnifera root powder helped to reboot the balance of seminal plasma metabolites, which helped to increase the required levels of amino acids and fertility compounds in men who were infertile. The group of 180 infertile men also saw an increase in the overall quality of their semen at the end of the study, compared to the beginning of the treatment.

Ashwagandha root powder superfood supplement can also offer health benefits for men fighting adrenal fatigue. The adrenal glands are located just on above the kidneys and produce the “fight or flight” response in the body. If they produce too much of the hormone’s cortisol and adrenaline, then this can severely increase the potential of suffering from the many symptoms of adrenal fatigue.

Ashwagandha works by helping to lower the amounts of cortisol hormone, helping to balance out the body and reducing the amount of stress produced, which is often behind chronic adrenal fatigue. 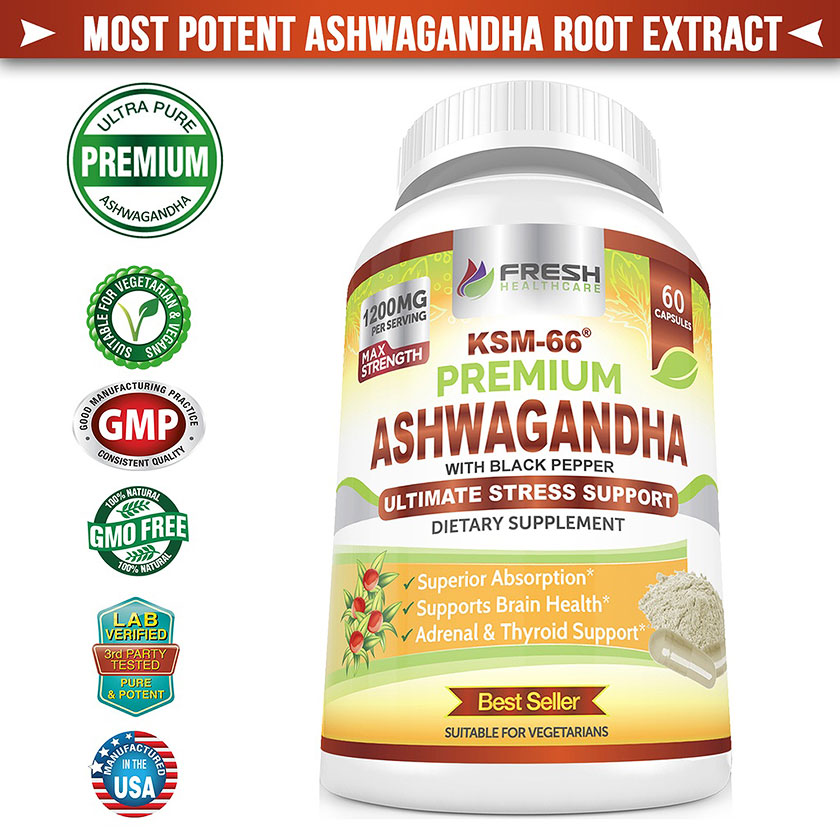 Ashwagandha has also been found to help with the symptoms of an overactive thyroid gland. As an adaptogenic herb, Ashwagandha root powder extract can help to boost T4 hormone production and reduce cell damage at the same time. According to a scientific study, T4 levels were increased in patients who were given Ashwagandha compared to those who were given a placebo.

Scientific studies have also shown that test subjects who were given Ashwagandha saw their cholesterol levels decrease by 53 per cent and triglycerides by nearly 45 per cent. Although more research still needs to be conducted to fully examine the potential to improve blood fat levels in humans, there are positive signs to suggest that Ashwagandha root powder could help to reduce cholesterol.

To help improve your health by taking Ashwagandha powder supplements, ensure you purchase your Ashwagandha supplements through a respected and trusted health food supplier. You can discover more about the incredible health benefits of Ashwagandha root powder on our blog too.